Off to Hogwarts Collection 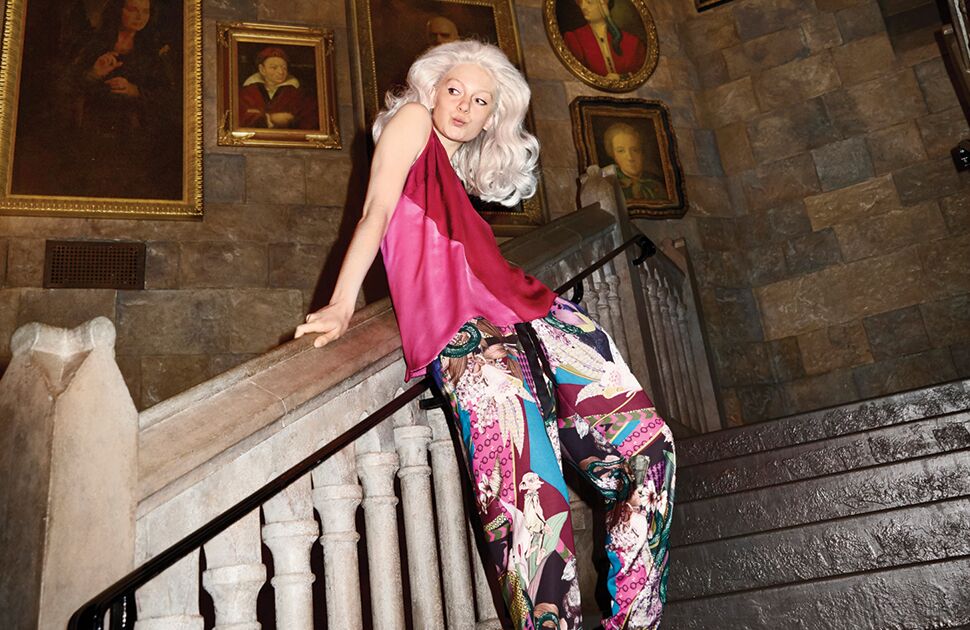 The campaign was shot inside The Wizarding World of Harry Potter at Universal Studios Japan in Osaka. 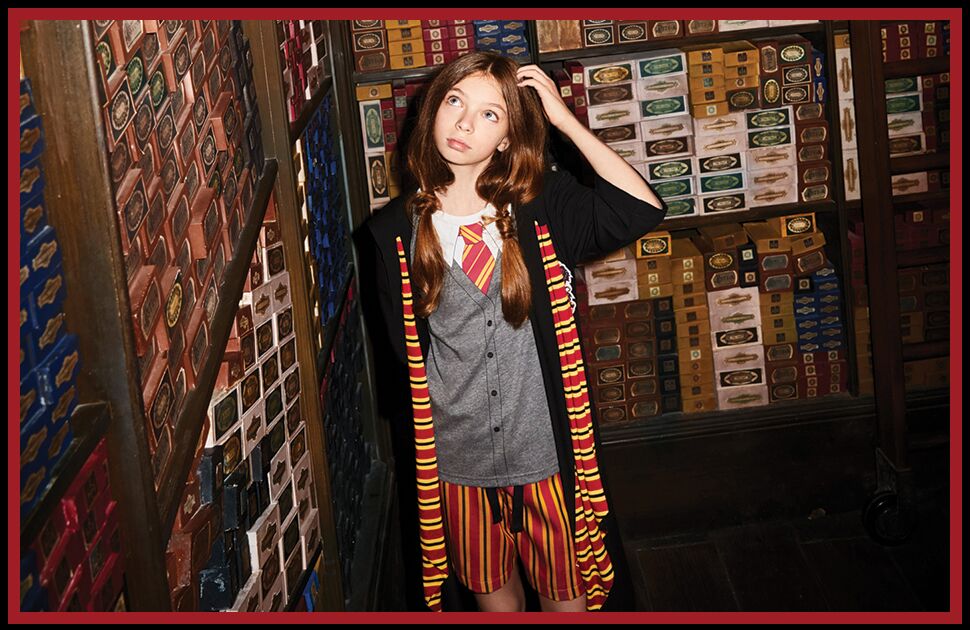 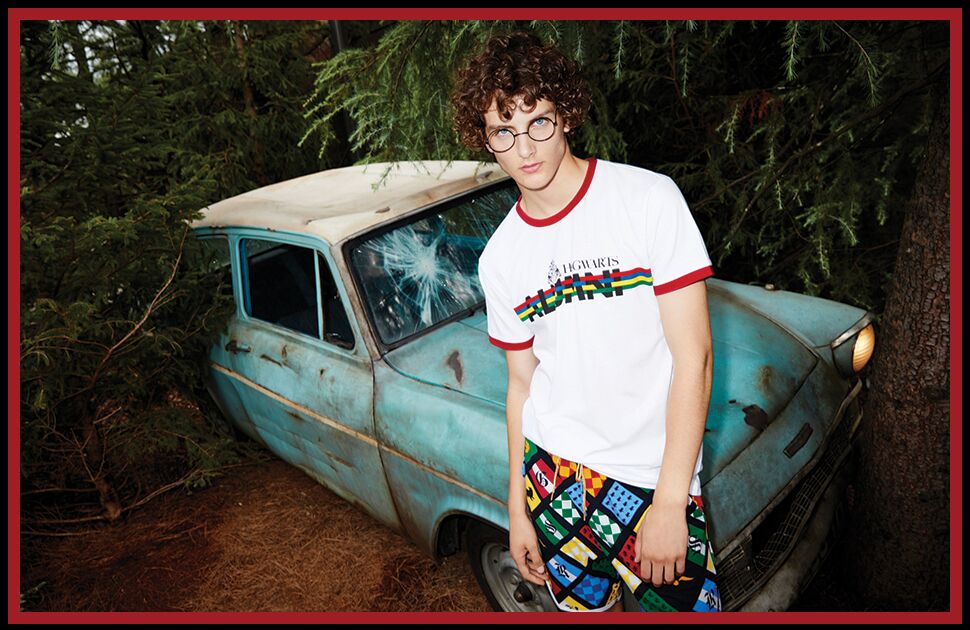 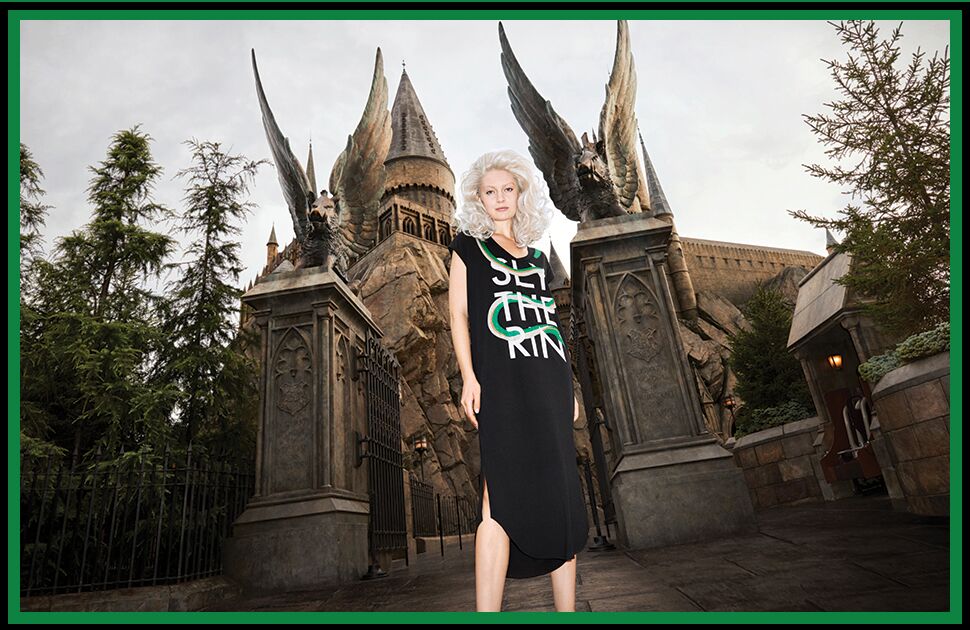