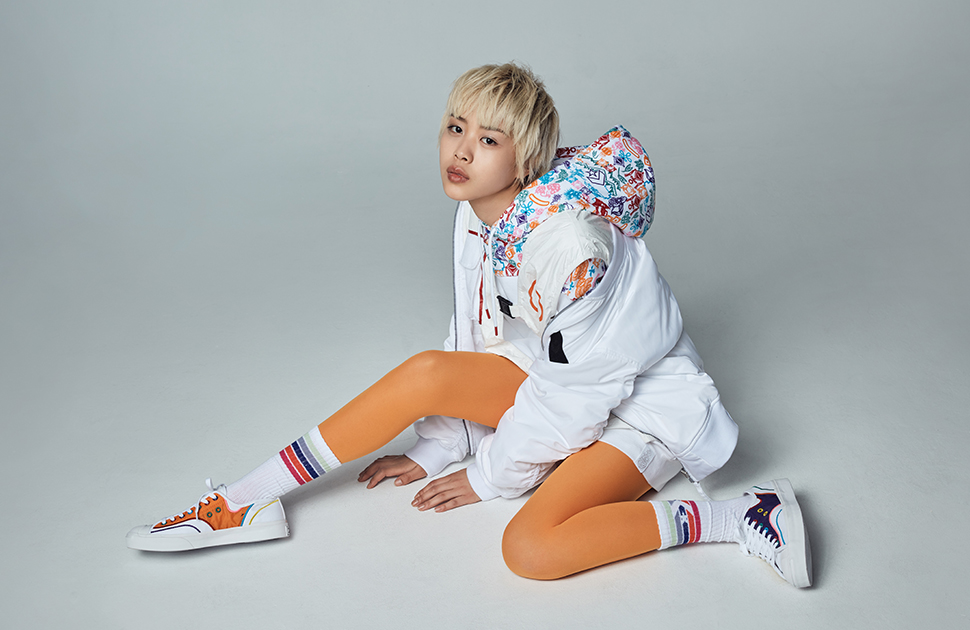 2020 marks the year where the Chinese Zodiac refreshes back to the beginning of the 12-year cycle, represented as the Year of the Rat. To commemorate the onset of this new era, Converse is releasing a limited-edition “Year of the Rat” CNY collection.

As the folk tale goes, the sky and the earth were originally connected, resulting in universal chaos. However, the bite of a rat tore through the linkage, separating the sky from the earth, allowing sunlight to shine through, ultimately restoring peace and creating a new era for humanity. The Converse “Year of the Rat” CNY collection draws inspiration from this traditional folk tale, adapting it through its design and graphic language, which use elements of traditional Chinese papercutting on both footwear and apparel.

Papercutting is a traditional Chinese art form consisting of bright multi-coloured decorative cut-outs celebrated during Chinese New Year. Although seemingly simple, the practice ensures an intricate design that is often both proportional and symmetrical. This year, a special Converse Chinese New Year graphic comes to life through decorative papercutting across the collection.

The Chinese New Year “Year of the Rat” Chuck 70 Hi is featured in Black/Opti Yellow, while the Jack Purcell in White/Opti Yellow. Each silhouette is highlighted by a layer of cut-able Tyvek textile, offering the option of self-customization and revealing a multi-color embroidered pattern underneath.