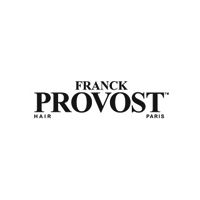 Franck Provost opened his first salon in the chic suburb of Saint-Germain-en-Laye near Paris in 1975. He was once nominated 'World Champion Hairdresser' and soon became the hairstylist of French and international celebrities such as Sharon Stone, Juliette Binoche, and the late Lady Diana, as well as many stars for prestigious events like the Cannes Film Festival.

The client is also a star in every Franck Provost Paris salon where luxury is made accessible. Affordable high-quality standards, undivided attention in a warm and welcoming atmosphere, elegant, soft and natural hairstyle collections are Franck Provost Paris' signature.

check out these similar stores

Goddess of Nails and Beauty